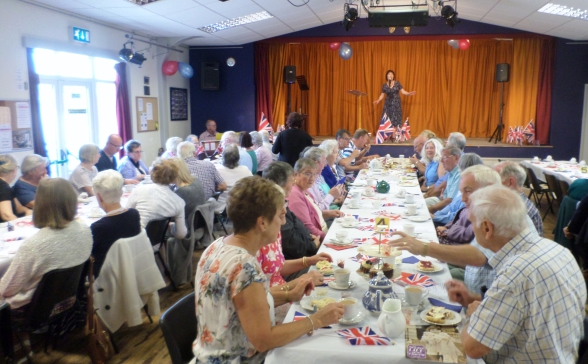 The good people of Fairlight turned out in numbers on Sunday, June 26th to support a Cream Tea Fundraiser organised by MOPP.
We served up scones, clotted cream, jam and cakes to nearly a hundred guests at Fairlight Village Hall. In addition to the cream tea were a luxury raffle with 35 prizes and entertainment provided by Sharon Sellens, Carol George and MOPP’s very own Chairman Jim Saphin.
The original idea was a tea to celebrate the Queen’s 90th Birthday but the introduction of free entertainment helped swell the coffers and raise a magnificent £802.00. MOPP’s Chairman Jim Saphin said ”We were delighted with the money raised and are so grateful to the many volunteers who helped make this event so successful. We are particularly grateful to Sainsbury’s in Sedlescombe Road who not only donated scones, cream and jam but also provided volunteers from the store to help us on the day”.

The members of MOPP's were treated to a wonderful show of 'Puppetry / Animated Theatre' on friday, October 25th lead by (Artistic Director) Julia McLean and Sophie.

They demonstrated to members the making of all the puppets and objects they create and invited them to participate too!

Belly Dancing with Chloe below

Members were given a real treat last friday (especially the men!) when Belly dancer Chloe gave a demonstration and a brief history of this magical art. 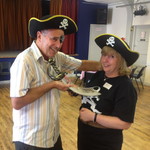 The Hobbies day last friday was a huge success. Members rallied round and partook in many interesting hobbies including Artwork, Flower arranging, Greeting card making and the icing of cupcakes. Our thanks to all for their efforts. 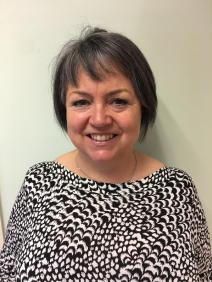 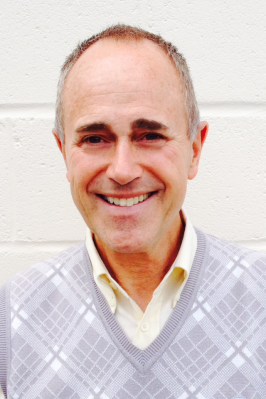